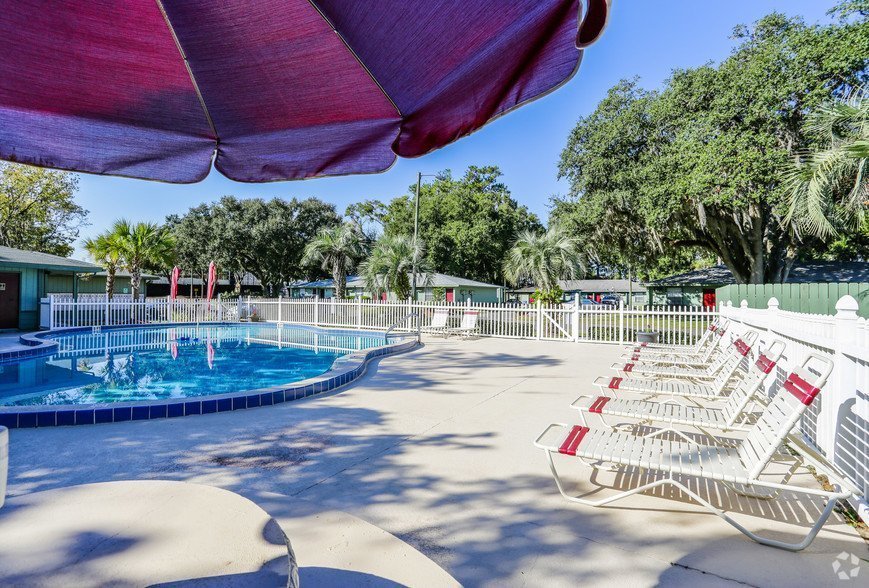 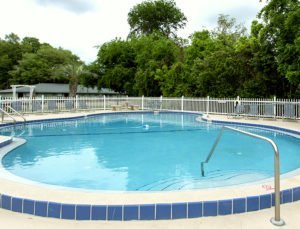 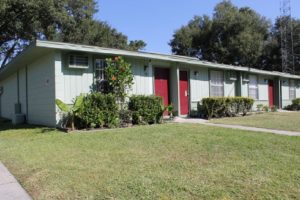 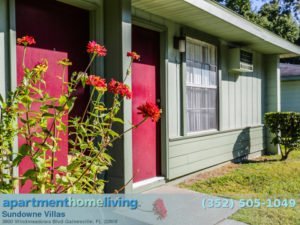 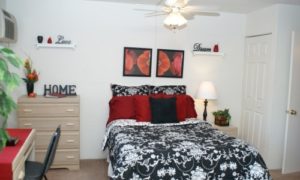 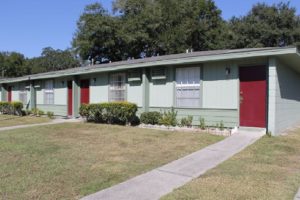 Sundowne Villas is approximately three miles away from the heart of the University of Florida campus. It is a little farther away than most students will be willing to walk, although there are some campus destinations such as Southwest Rec which can be reached on foot in 10-15 minutes. Those who prefer to bike will find mostly flat terrain and expansive bike lanes that afford a safe, 20-25 minute ride to most campus areas.

Bus transportation to and from the campus is provided by the Gainesville Regional Transit System. Routes 1, 12, 34, 36, 37, 38, and 75 can all be used to go back and forth between the complex and the school. It will be most convenient for students to use Route 1 to reach the Butler Plaza transfer station. This route runs every 15-60 minutes from early morning until late at night. Weekend service is also available every 22-30 minutes.

Some students will prefer to drive to campus in their own vehicles because the complex is slightly more remote than others. By car it can take anywhere from 7-15 minutes to reach the school. This depends on the campus location desired and the flow of traffic.

Sundowne Villas is in a very convenient location near Butler Plaza. This is one of the largest retail centers in the area and provides a wealth of shopping and dining establishments. Butler Plaza can be reached on foot in just five to seven minutes.

There are many fast food restaurants in the area which are just two or three blocks away. These include Taco Bell and Chuy’s. Other popular restaurants nearby are Olive Garden, Metro Diner, and Hungry Howie’s Pizza. Grocery shopping can be done at one of several markets. WalMart, Winn Dixie, and Publix stores are all located just a few blocks from the complex.

One of the most popular entertainment venues nearby is the Regal Cinemas Gainesville Cinema 14 located just two short blocks from the apartments. The Florida Museum of Natural History is also one-half mile away, and similarly close is the Florida State Collection of Arthropods. Bars and nightclubs such as Balls and Salty Dog Saloon require a two-mile drive.