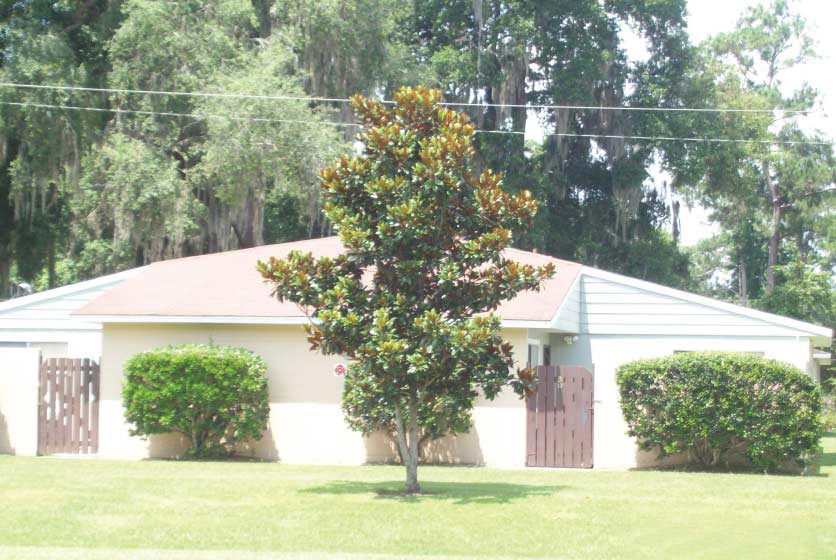 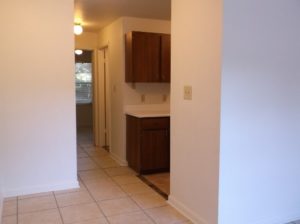 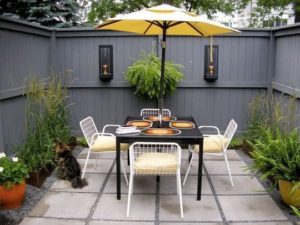 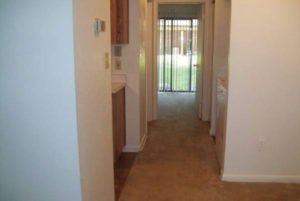 Transportation
About two miles from University of Florida, Oak Glade apartments are close enough for easy transportation but distant enough to enjoy a quiet lifestyle. The apartments are closest to the university’s Orthopaedics & Sports Medicine Institute, museums and other southwest campus sites. Driving to this area of campus takes about seven minutes, but there are a variety of less expensive options for traveling to this and other sections of campus. Commuting by bike, for instance, takes a mere 11 to 15 minutes. The cycling route is mostly flat and offers dedicated bike lanes for most of the distance.

The apartments are about three miles from the university’s Shands Medical Plaza on the southeast side of campus. While driving there takes 15 minutes, public transportation offers quick, easy access too. Route 36 is a convenient bus route because it transports riders along the eastern sections of campus. You can access Route 36 buses four blocks from the apartments. Route 36 makes several university-area stops, including the UF Energy Research building, Shands Medical Plaza, the Greenhouse – Agronomy building, Rawlings Hall and Reitz Union. The entire trip takes about 20 minutes. Routes 35 and 37 follow the same path, although they pick up a few blocks to the east of the apartments.

Your apartment location is also convenient for accessing public transit to The Oaks Mall and other parts of northwestern Gainesville. Bus Route 62 picks up passengers about eight blocks from the apartments on 35th Place. It makes several handy stops, including Publix, Lowe’s and Trader Joe’s near Butler Plaza. After several more in-town stops, the bus delivers you to The Oaks Mall area in about 22 minutes.

Things Nearby
Oak Glade apartments are just blocks from the many stores, restaurants and entertainment venues surrounding Interstate 75, State Road 24 and the university. There are dozens of eateries and services about 10 blocks away near the I-75/S.R. 24 intersection, including Cracker Barrel, Trader Joe’s, Firehouse Subs, Steak ‘N Shake and Regal Cinemas.