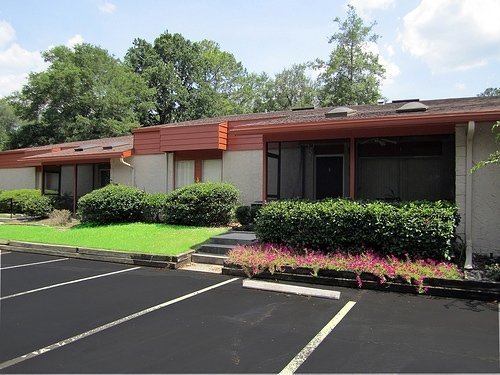 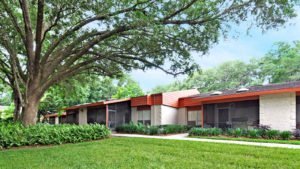 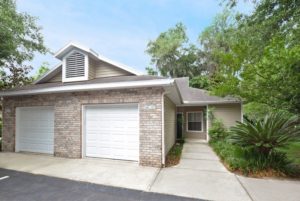 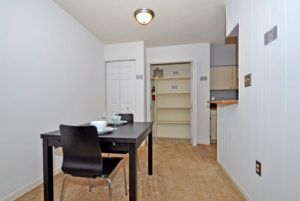 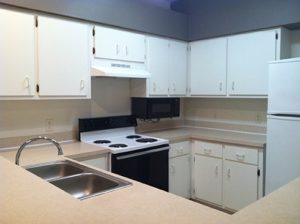 Transportation
Just three miles north of the University of Florida campus, Madison Pointe apartments are closest to university sites like Ben Hill Griffin Stadium and Levin College of Law. Getting to this northern area of campus from the apartments is relatively simple with a 10-minute drive south on NW 23rd Avenue and NW 16th Terrace, west on NW 16th Avenue and south on NW 22nd Street. It takes about 15 minutes to drive to southern areas of campus such as Shands Medical Plaza and the Orthopaedics & Sports Medicine Institute.

University commuters who want to avoid the hassle of driving and parking on campus may find a good commute alternative in the local public transportation system. Bus Route 29 is probably the fastest way to get to campus via public transit, delivering students and university staff to the northeast and central areas of campus in 35 minutes. You can hop on a Route 29 bus at Brookwood Terrace, which is a six-minute walk from Madison Pointe.

Route 29 terminates at the University Police Station and Beaty Towers, so if you’re heading to more southern parts of campus, it’s best to use Route 8 buses instead. Route 8 buses also pick up passengers at Brookwood Terrace and follow the same path as Route 29, but they continue past Beaty Towers to points near the College of Medicine, the College of Dentistry and the College of Pharmacy. The trip to the furthermost point on Route 8 takes about 40 minutes.

If you want to save money and time, cycling to campus may be a good option. The bike ride to north areas of campus takes about 17 minutes, and it’s a 21- to 26-minute ride to southern parts of the university. Most of the routes to campus do not have dedicated bike lanes, however, so choose your path carefully.

Things Nearby
Madison Pointe apartments are about seven blocks from Gainesville Plaza, where Burlington, Ross, Save-a-Lot, the UPS Store, Game Stop, Advance America and 2nd & Charles keep locals busy. Across the street from Gainesville Plaza, there are even more stores, including Lucky’s Market, Dollar Tree, Taco Bell and Goodwill.

For those who want to get out among nature, Alfred A. Ring Park is just seven blocks south of the apartments. The park follows along Hogtown Creek, providing ample hiking among old-growth trees along the 1.5-mile linear park.