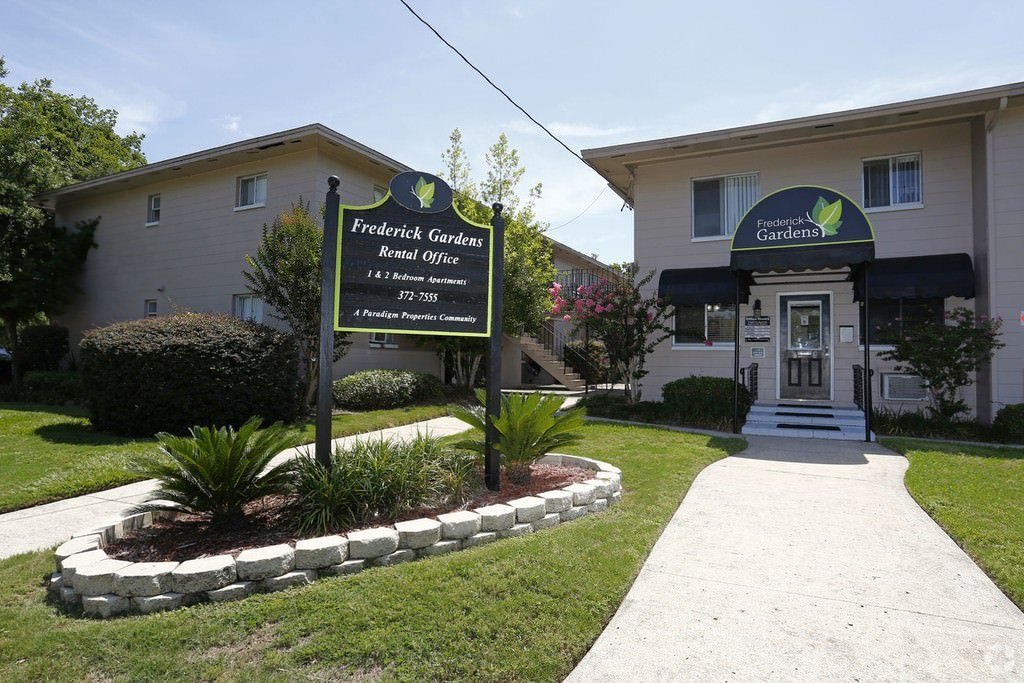 Transportation
Whether you’re commuting to the University of Florida or elsewhere in Gainesville, living in Lyons Corner puts you in a prime location. The apartment complex is so close to campus and public transit that you can live comfortably here without a car. Just one block from the university, the apartment community is a five-minute walk from the northeast corner of campus and sites like Tigert Hall, Little Hall and the Fine Arts buildings. The city’s campus circulator buses offer more widespread access to the campus, including Route 122 which runs south to the Veterinary building and north to University House. In fact, you can pick up many bus routes once you’re on campus at The Hub and at various points along Museum Road.

If you’re heading to west areas of campus, you may want to consider bicycling to the university for greater time flexibility. Biking to the university’s southwest corner and facilities such as the Orthopaedics & Sports Medicine Institute and Phillips Center takes about 12 minutes via Museum Road. Cycling to the northwest areas of campus to buildings like the Holland Law Center and Bruton-Geer Hall is similarly convenient, taking less than 10 minutes.

The apartment community is also close to downtown, where residents can enjoy plentiful entertainment, food and drink. Popular downtown hot spots, including the Hippodrome State Theatre, Bo Diddly Plaza and Union Street Farmers Market, are within walking distance of the apartments. The complex is also close to Sorority Row and countless university recreation and entertainment venues.

The apartments are similarly close to transit so you can travel around town with ease. Route 1’s bus stop is just a block-and-a-half from the apartments. The route travels to Butler Plaza Transfer Station where you can catch a number of routes for in-town travel. For late-night travel, the local Later Gator B and F buses also stop a block from the apartments Wednesday through Saturday evenings.

Things Nearby
Lyons Corner places you in the heart of the city’s activity. In addition to the endless entertainment and recreation venues offered at the university and in downtown, you’ll have many dining and shopping options nearby. The closest amenities are concentrated five blocks away along University Avenue, including Subway, Bistro 1245, Leonardo’s by the Slice, Bagels and Noodles, Caribbean Spice and Mother’s Pub and Grill.