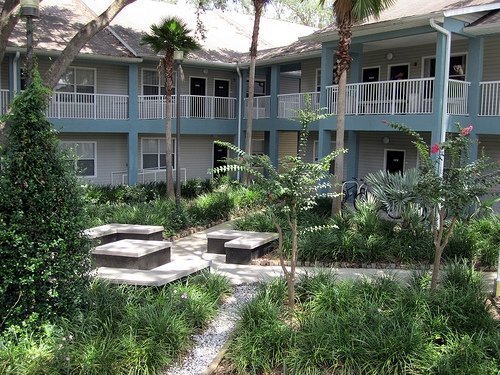 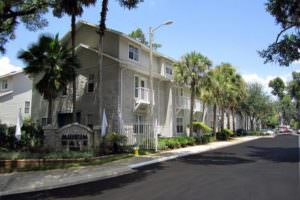 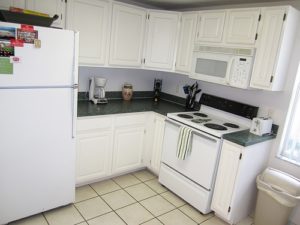 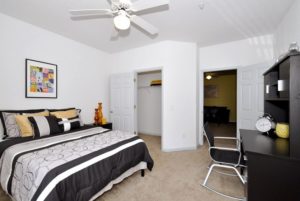 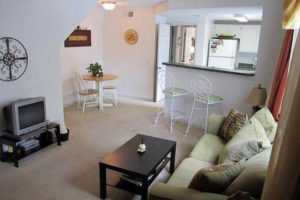 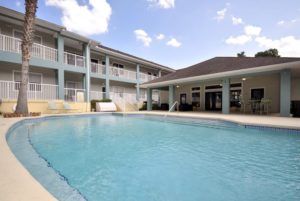 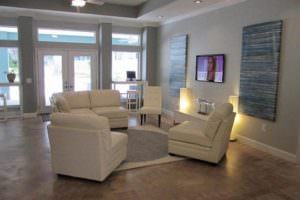 Transportation
Museum Walk apartments are conveniently located four blocks from University of Florida, so getting around town is a breeze. The apartments are closest to UF’s southwestern sites, including its Orthopaedics & Sports Medicine Institute, Florida Natural History Museum, Phillips Center for the Performing Arts and Harm Museum of Art. You can easily walk to this area of campus in 10 minutes.

Walking to other, more distant areas of campus is possible but may take significantly more time. To reach the northeastern corner of campus and sites like Heavener Hall, for instance, the walk is about an hour long. For these far flung areas of campus, it’s more time efficient to commute to the university via bicycle. Biking to even the farthest area of campus takes 15 to 20 minutes.

If you’d rather not power your own commute, the city’s bus system is convenient. In fact, the bus ride to northeast campus is only a few minutes longer than traveling there by bike. To head to Turlington Hall, Library West and Hough Hall, you can hop on a Route 125 bus in front of the Florida Department of Agriculture, a four-minute walk from the apartments. Along the route, you can hop off at Harn Museum of Art, Maguire Field, Lake Alice, Fraternity Row, McKethan Stadium, Gator Corner Dining Center and Reitz Union. Route 20 buses also take you to the north area of campus.

Things Nearby
With its prime location near the university, Museum Walk apartments are close to numerous amenities and entertainment venues. Of course, as residents of the apartments, you’re close to the campus’ many museums and stadiums. Within five blocks of the apartments, you’ll find just about everything you need, including Regal Cinemas, Firehouse Subs, Trader Joe’s, Panera Bread, Dunkin’ Donuts and Starbucks. One block beyond those amenities, you’ll find many more restaurants such as Outback Steakhouse and Steak ‘N Shake.