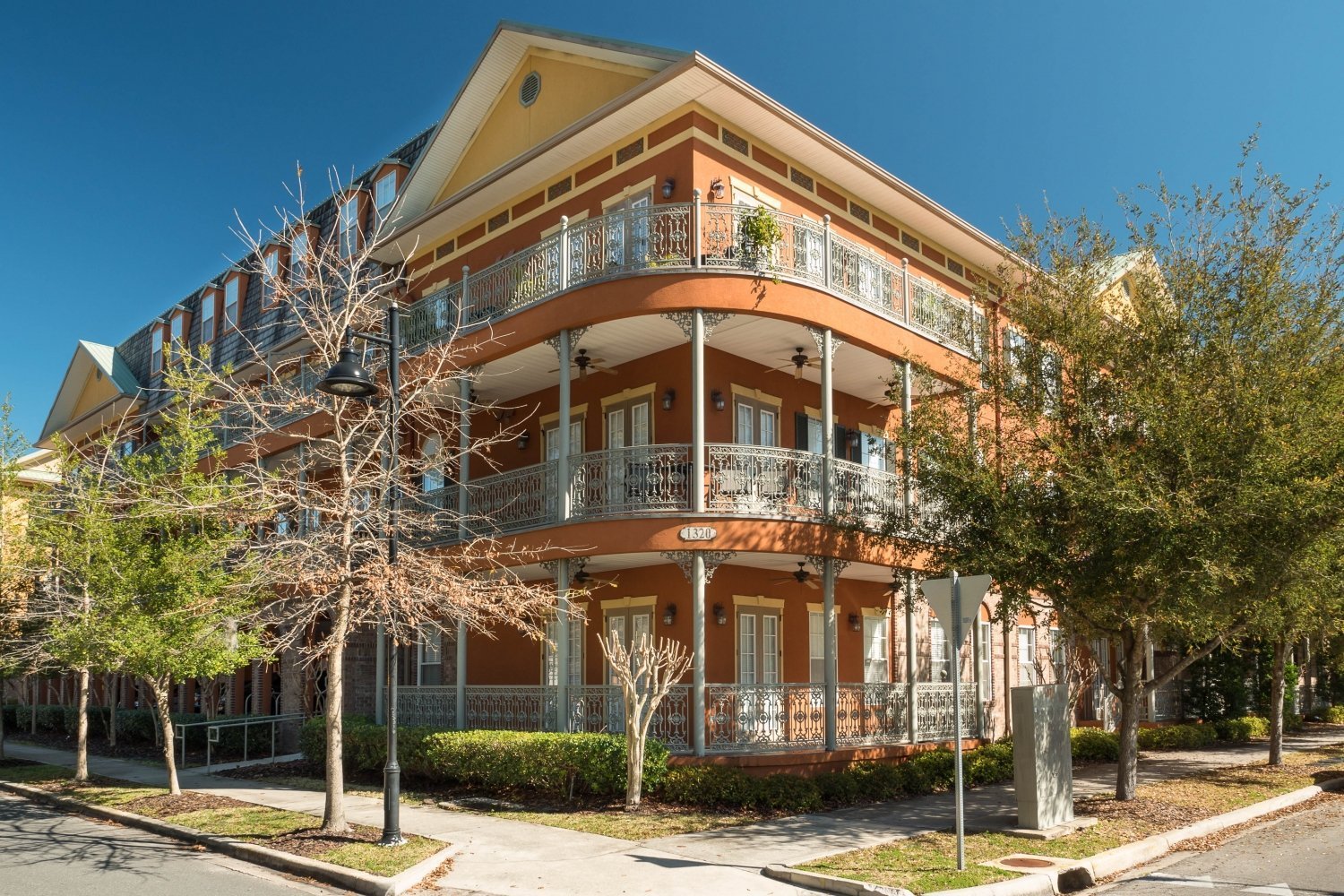 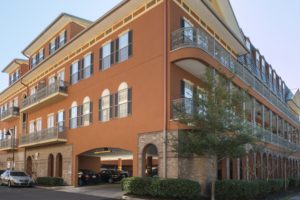 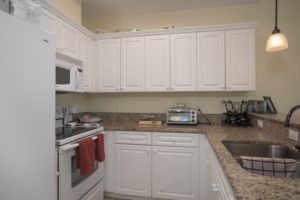 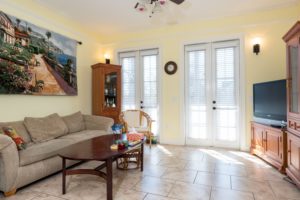 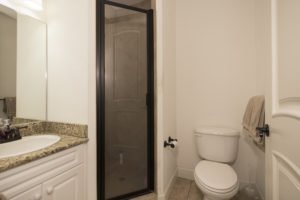 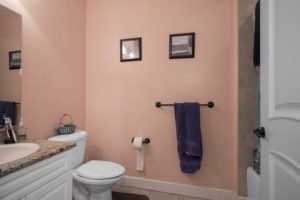 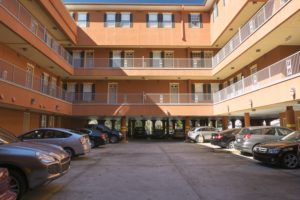 For students and faculty at the University of Florida looking for luxury and comfort in addition to a great location, Jackson Square Apartments could be what you’re looking for. Featuring lovely, New Orleans-style architecture with wrought iron railings and lovely mosaic tile on the exterior of the building, the interior is modern and luxurious. Large floorplans, perfect for roommates to share, high-end fixtures, including granite countertops, and large closets, make Jackson Square very appealing.

However, the biggest draw for students and faculty is the close proximity to the University of Florida Campus. Located just four blocks from Library West on the northern part of campus, students can easily walk or bike to class. To get to campus, simply walk south on NW 14th Street, and cross University Avenue. It really is that simple!

If you are riding your bike to class, you may find it easier to access the south side of campus, near the College of Nursing or the College of Veterinary Science by going south along Newell Drive through campus. It connects to several paths and streets through campus, including Stadium Road, Museum Road, and Inner Road.

When students aren’t in class, being so close to campus means being close to some great coffee shops, restaurants, and bars. There are several local spots within just a few blocks of Jackson Square, including Leonardo’s By the Slice, Pascal’s Coffeehouse, and The Swamp. Speaking of the Swamp, students can easily walk to Ben Hill Griffin Stadium to watch football games.

Relying on the Gainesville Transit System is easy for residents, too. Not only is Jackson Square on the Light Rail route, it’s also on the #8, 10, and #29 routes. The #8 goes from Shands Hospital to the North Walmart Supercenter, and the #10 route goes from the Rosa Parks transfer station to Santa Fe. The #29 route starts at Beaty Towers on campus and goes to Kiwanis Park.