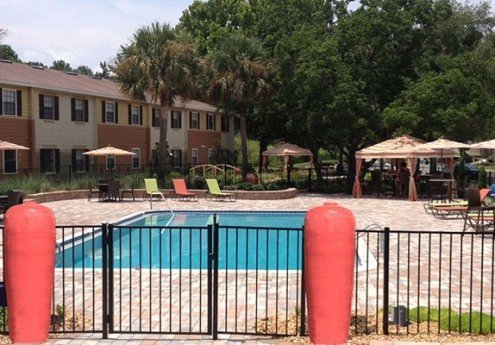 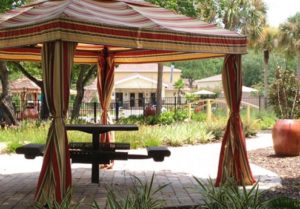 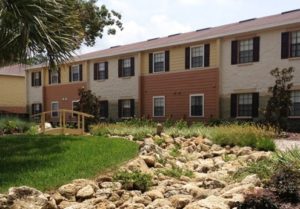 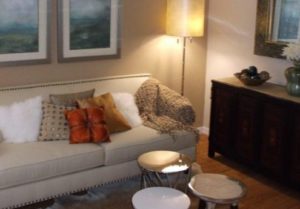 For students looking for a cozy one-bedroom or roommates wanting a spacious two-bedroom to share, Homestead Apartments is a great option. Apartments feature fully equipped kitchens with dishwashers and plenty of closet space. Community amenities include a sparkling pool and a fitness center.

One of the biggest benefits to living at Homestead Apartments is the convenient location to the University of Florida campus and popular Gainesville locations. The center of the University of Florida campus is only about two miles from the complex and it’s easily accessible by car, bike, or the bus. Homestead Apartments is located on a busy route, including the #12 that goes from Butler Plaza through campus to the Reitz Student Union and the #62 route that goes from Lexington Crossing to The Oaks Mall. It’s easy to access both campus and local attractions via the transit system.

For students with class on the northeast side of campus, near Library West, the College of Business or the College of Engineering, either going north on Newell Drive through campus or going around campus from SW Archer to SW 13th Street, which borders campus to the east. From there, students can turn onto campus via several side streets, including Stadium Road and Museum Road.

Butler Plaza features several popular stores, including Target, Publix, Old Navy, and Best Buy. There is a large movie theater, and there are plenty of casual and fast food restaurants in and around the Plaza. It’s less than a mile from Homestead Apartments to Butler Plaza via SW 34th Street and SW 35th Boulevard. The Oaks Mall is another popular Gainesville destination featuring several stores and restaurants both in and around the mall. It’s located just a few miles north of Interstate 75 on Newberry Road. For residents of Homestead Apartments wanting to get out and enjoy nature, Split Rock Conservation Area and Clear Lake Nature Park are just over a mile away via SW 20th Avenue.