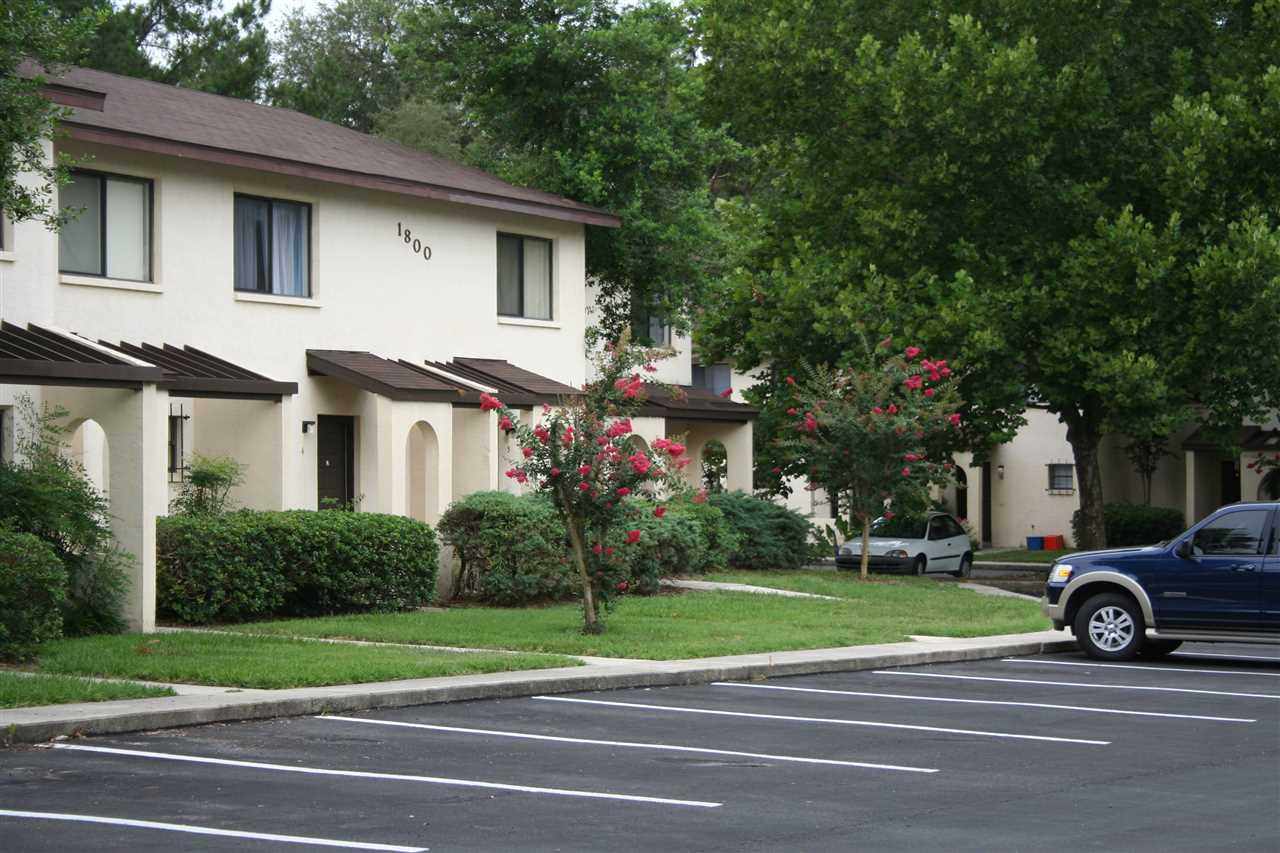 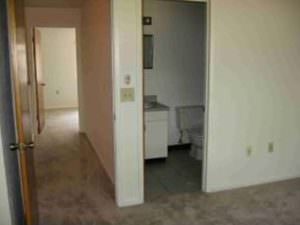 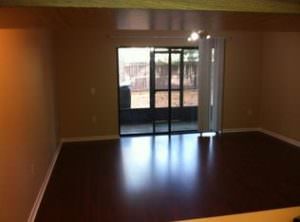 The Tower 24 apartment complex is located less than five miles west of the University of Florida campus. If you have a personal vehicle, you can reach the parking lot at Fifield Hall in approximately 10 minutes without traffic. This places you on Hull Road near the Horticultural Sciences Department and less than two blocks from the Katie Seashole Pressly Stadium.

For the fastest route to campus, drive north on SW 76 Street and turn right onto SW 24th Avenue. This road will turn into SW 20th Avenue as you pass the Split Rock Conservation Area. Once you reach SW 34th Avenue, you’ve arrived at the western edge of campus. This road runs north and south along campus, allowing you to turn right at any point to reach your final destination.

If you don’t have a car, you can expect to spend about a half hour riding a bike to the center of campus. The walk is about two hours and can take even longer if you’re headed to facilities located on the northern or eastern ends of campus.

All Tower 24 apartments are positioned over the Tower 24 Shopping Center storefronts, and there is a bus stop right in front of the shopping center. This bus stop connects with RTS route 75, and you can walk a few minutes to SW 24 Avenue to catch buses on route 76. These routes will take you directly to some of the most popular restaurants, shopping centers, parks and entertainment venues in Gainesville.

If you take the route 75 bus headed toward the Butler Plaza Transfer Station and get off at the stop by Sam’s Club, you can walk a few minutes to the transfer station and take a route 1 bus to campus. This bus cuts through campus and will leave you at the Courtyard Apartments on the northeastern edge of university grounds.

If you connect with a route 5 bus from the transfer station, it will take you along the northern edge of campus, leaving you at Leonardo’s Pizza by the Slice. Connecting with a route 20 bus will take a bit longer, but it will leave you at Rawlings Hall toward the center of campus. This is closer to many campus recreational areas, including University Gardens and Lake Alice.

Tower 24 is about four miles from the Split Rock Conservation Area and about a five-minute walk from the Tower Road Library. The apartments are on top of a few retail stores, and you can bike, drive or take the bus to a Publix Supermarket, The Oaks Mall and a variety of restaurants in under 20 minutes.