The Palms at Brook Valley 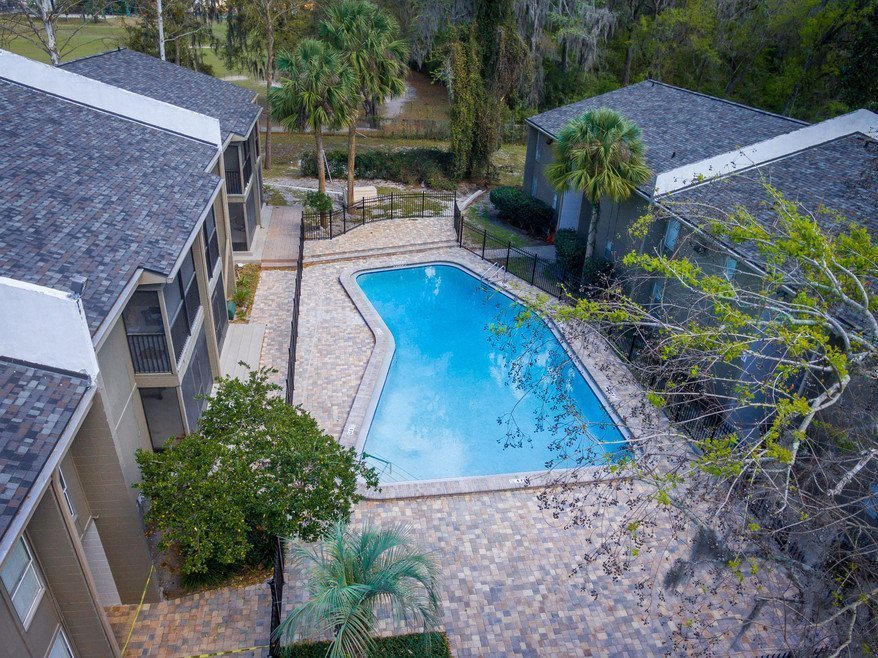 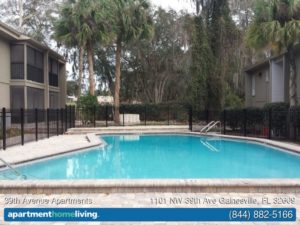 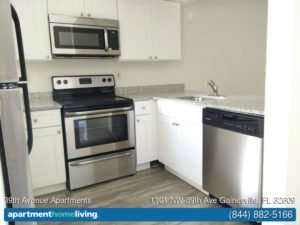 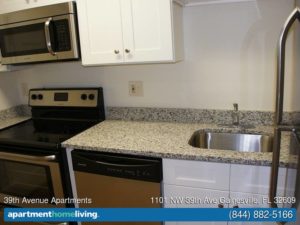 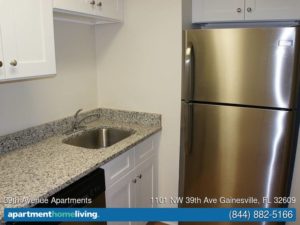 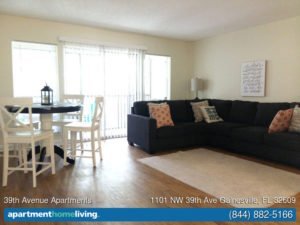 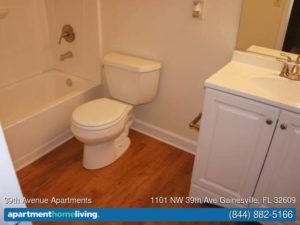 About The Palms at Brook Valley

The 39th Avenue Apartments are positioned directly on 39th Avenue between NW 10th Street and NW 12th Street. This location is approximately three miles north of the University of Florida, and you can drive to the parking lot near Criser Hall in about 10 minutes without traffic. Go west on 39th Avenue, and turn south on NW 13th Street. This road will take you to the eastern edge of campus, and you can turn right onto Union Road to find the parking lot.

It might take about a half hour to bike to the center of campus from this apartment complex, and the walk would take most students over an hour. If you don’t have private transportation, you can use the public bus system to get to campus as well as to most areas of Gainesville. The bus stop in front of the apartment complex is connected to route 15, which will take you east of the apartments to the Ironwood Golf Club and Flatwoods Conservation Area. The bus then turns south and passes many restaurants and shopping centers but doesn’t go directly to the university.

To reach campus from these apartments, walk westbound on 39th Avenue to the bus stop in front of Greentree Park. Take a route 8 bus heading from North Walmart Supercenter to Shands. It takes about 45 minutes to ride to the eastern edge of campus, getting off at the stop in front of Tigert Hall. This area of campus is close to the Criser Hall parking lot as well as the Little Hall and the business school.

You can also catch the eastbound route 15 bus right in front of the apartment complex. Get off at the Rosa Parks main bus station and transfer to a route 10 bus heading from Downtown Station to Santa Fe. Get off at the Kangaroo stop on SW 13th Street and walk west to campus. This will leave you on the eastern edge of campus just a bit north of Criser Hall, and the trip should still take about 45 minutes without delays.

If you want to reach Gainesville attractions that aren’t on the route 15 bus line, you can always go to the Rosa Parks bus station and transfer to other routes. This allows you to go downtown or commute to any other area of the city without private transportation.

13th Street is just a couple blocks from the 39th Avenue Apartments and is home to many restaurants, bars, gas stations and retail stores. If you travel two or three blocks east of the apartments, you’ll find Stephen Foster Elementary, Jesus People Life Changing Church and a car rental agency. Traveling on the route 15 bus line will take you to many parks and recreational areas as well as more options for dining and shopping.